The Michigan Transportation Fund, which goes towards road and bridge projects, and the School Aid Fund will each get $49.3 million from the marijuana revenue. 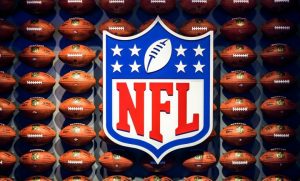 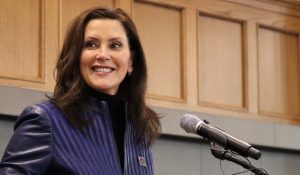