Betty White has passed away at 99. The popular Hollywood actress and comedian was set to turn 100 in just a few weeks.

White rose to fame nearly eight decades ago, with career highlights including starring roles on TV sitcoms “Golden Girls” and “The Mary Tyler Moore Show.” In addition to acting and comedy, White has released nearly two dozen books throughout her life.

White passed away alone at her home in Carmel, California, on Friday (Dec. 31). According to Rolling Stone magazine, a spokesperson for the Los Angeles Fire Department said, “We responded to a medical aid request. The call was received at 9:33 a.m. We have determined death of an approximately 99-year-old female.”

White’s birthday would have been on Jan. 17. In honor of her 100th birthday, she had a movie event scheduled for next month, dubbed “Betty White: 100 Years Young.” The program was set to feature White talking about her life and lengthy career, plus feature favorite clips from her filmography and other tributes. A number of celebrity guests were scheduled to make an appearance on the special, including Tina Fey, Jared Leto Ryan Reynolds, Lin-Manuel Miranda, Morgan Freeman and Carol Burnett, among others.

White had an interview with People magazine just a few days ago, on Dec. 28. During the chat, she said of her health, “I’m so lucky to be in such good health and feel so good at this age.” She also said that she was “born a cockeyed optimist” and that she got her positive outlook form her mother, “and that never changed. I always find the positive.”

Throughout the course of her career, White has been nominated for 21 primetime Emmys and won five. Her first Emmy was for acting on “The Mary Tyler Moore Show” in 1976, and her newest was for guest hosting on “Saturday Night Live” in 2010. 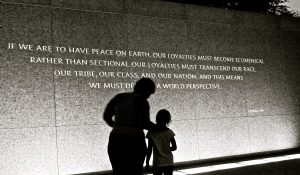 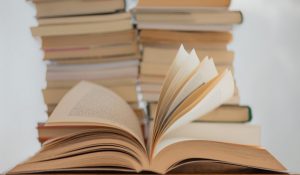 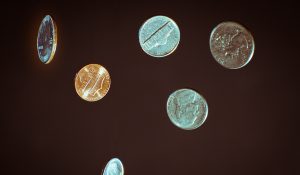