Michigan flags will be lowered to half-staff on Sunday (June 12) to honor former U.S Senator and Michigander Carl Levin.

Governor Gretchen Whitmer has ordered U.S and Michigan flags within the State Capitol Complex and all public buildings or grounds across the state of Michigan to be lowered to half-staffed. Levin died last year at 87 years old. The flags are being lowered in conjunction with Levin’s upcoming memorial.

Senator Carl Levin was the longest serving U.S Senator to ever serve out of Michigan. He was a U.S. Senator for 36 years. Levin was known for his fight for Great Lakes preservation, Michigan’s auto industry and the military. He also helped bring funds to Michigan for the Detroit Riverwalk.

“Carl would often wear his glasses on the tip of his nose, but he saw the best in us. He saw what we were capable of when we came to the table as Michiganders, as Americans, to get things done. Carl devoted his life to public service, and it is up to us to follow his example,” Gov. Whitmer said in a statement.

In addition to flags at government properties, Gov. Whitmer is encouraging Michigan residents, businesses, schools, local governments and other organizations to display their flags at half-staff. 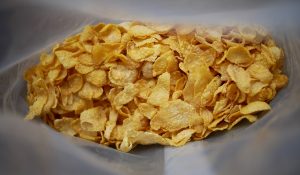 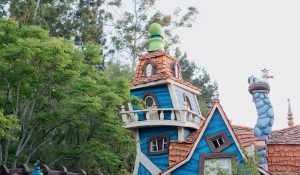