Suga, Jin and RM of the K-pop supergroup BTS have tested positive for Covid-19. The news comes from Big Hit Music via the global fan community platform Weverse.

According to Big Hit Music, Suga was the first band member to receive a positive test. He took a PCR test after returning to South Korea from the U.S. on Thursday (Dec. 23), which showed a positive test result on Friday morning (Dec. 24).

In South Korea, those who test positive upon returning to the country after travel are required to go into quarantine, so Suga went into quarantine on Friday.

On Saturday, RM and Jin also tested positive for COVID-19. All three members had their second doses of COVID-19 vaccinations in late August, according to Big Hit Music, and none of them were in contact with each other or other BTS members. The members are either asymptomatic or experiencing mild symptoms, according to Big Hit.

All of the BTS were on a break so they could spend time with their families during the holidays. Their must recent gig included their “Permission to Dance on Stage” shows in Los Angeles and the iHeartRadio Jingle Bell Tour in early December. The U.S. gigs marked marked BTS’ first since 2019.

BTS is up for best pop duo/group performance at the 2022 Grammy Awards for their chart-topper “Butter.” After their break, the band has announced they’ll work on new music, bringing a “new chapter” for BTS, and kick off a Seoul tour in March. 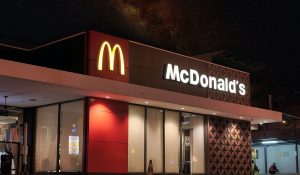 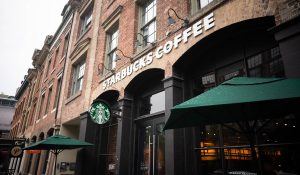